Milk Is A Little Taste of Heaven. 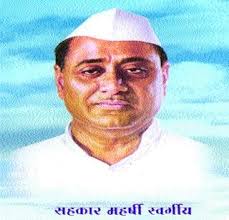 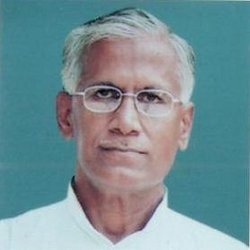 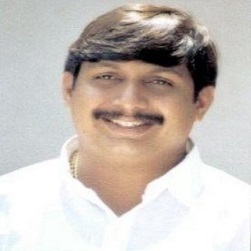 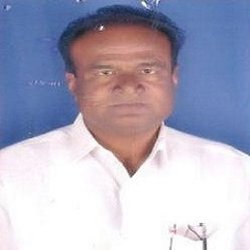 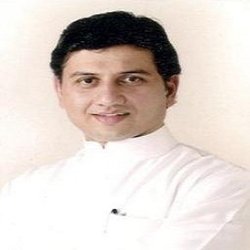 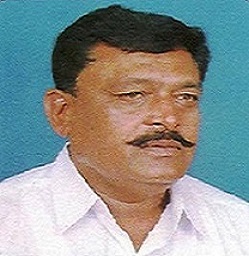 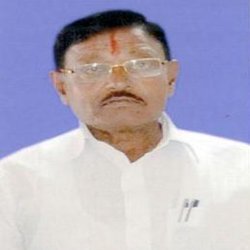 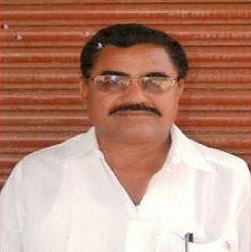 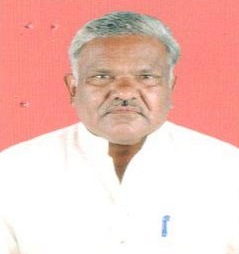 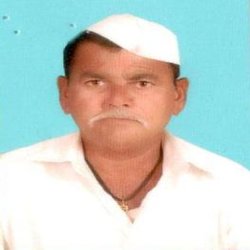 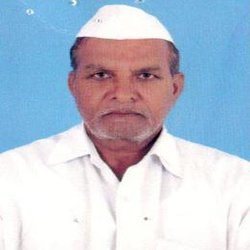 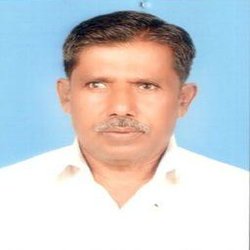 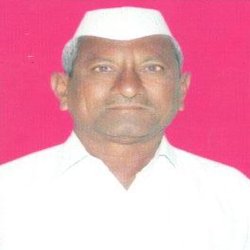 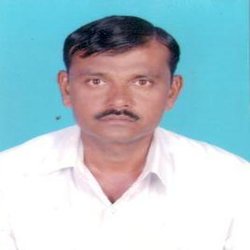 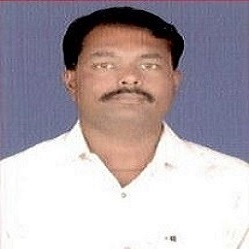 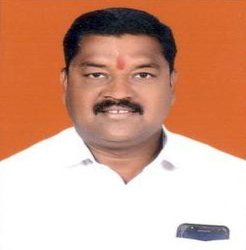 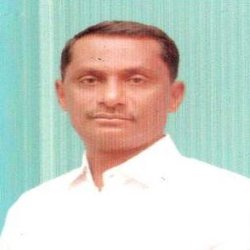 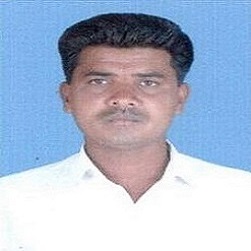 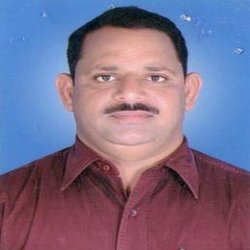 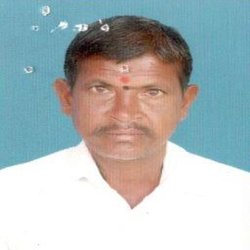 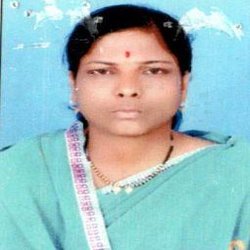 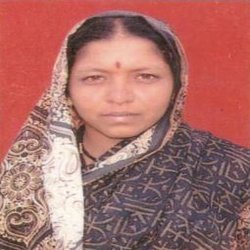 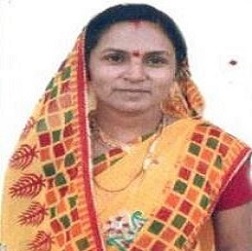 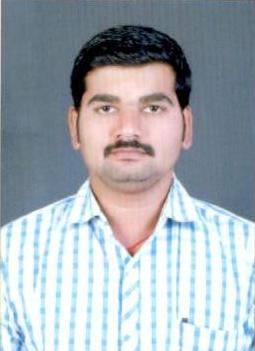 was established on 27th January, 1976 under the Co-operative Societies Act. Initially five talukas from Solapur District, Maharashtra State in India namely Malshiras, Sangola, Pandharpur, Mangalwedha and Karmala were brought under the operational area of this Milk Union. Presently the activities of this Milk Union are mainly concentrated within Malshiras taluka and its surrounding villages thereby covering 236 village collection centres. On the ideological lines of the Late SAHAKAR MAHARSHI SHANKARRAO MOHITE-PATIL and under the valuable guidance of Hon. Shri. Vijaysinh S. Mohite-Patil, along with the Board of Directors, this organization is continuously marching ahead on the path of progress. Due to effective implementation of this program, income generated from Dairy business tuned to Rs. 250 crores annually in this area, thereby creating self employments to about 40,000 rural families within this taluka. OBJECTIVES OF SHIVAMRUT CO-OPERATIVE MILK PRODUCERS UNION The Milk Union is offering to the beneficiaries a package deal of basic necessities to meet different needs, to the milk producers in procurement, marketing of milk, biological and medicinal inputs, cattle feed etc. To achieve this aim, the following objectives are defined and implemented by the Milk Union. 1) To organize and arrange the activity of milk procurement from the milk producers to the Milk Union. 2) To process milk by Homogenization and Pasteurization in a highly sanitary condition. 3) To find assured and remunerative market for milk and milk products. 4) To perform a role of catalyst in the process of securing financial inputs 5) To make available medicinal and biological inputs for the dairy animals in the area. 6) To undertake production and supply of nutritious and balanced cattle feed. 7) To work as an agency for insuring the dairy cattle and for pursuing the insurance settlement claim of cattle owners, with the insurance companies. To perform a function of disseminating modern technical knowhow to the farmers in the area by organizing Extension and Training Programs regularly.